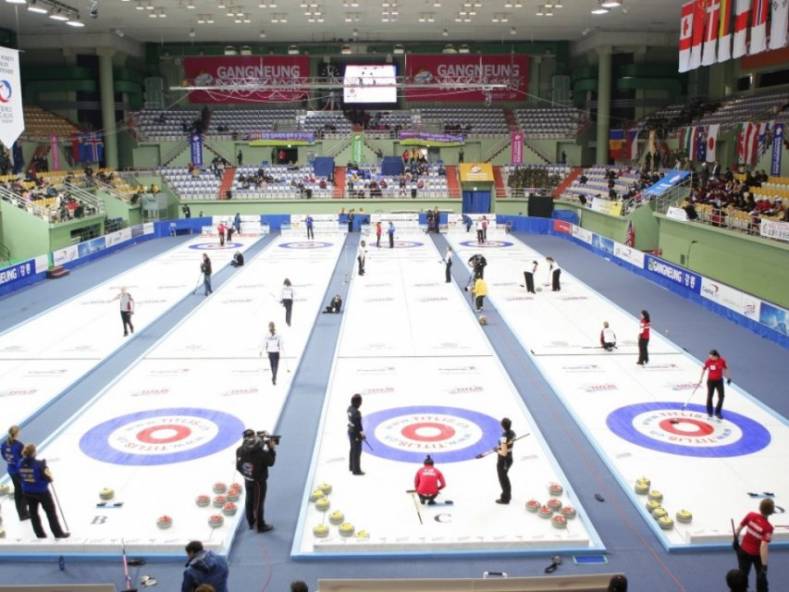 NBC is using Lawo’s Commentary System to send signals between the IBC and the Curling venues in PyeongChang, forming a seamless workflow.

NBC Olympics has established a flexible and highly reliable control and remote production infrastructure between PyeongChang, South Korea and its Stamford, Conn. Headquarters that is based around a variety of customized Lawo signal distribution enhanced products and software to support the network’s multi-venue production of the XXIII Olympic Winter Games.

Indeed, during these Winter Games, Lawo’s Virtual Studio Manager (VSM) Broadcast Control and Monitoring solutions, as well as its IP Commentary systems are getting an extensive workout by the NBC Olympics team.

Timothy Canary, Vice President of Engineering, NBC Sports Group, said that Lawo has worked closely with NBC Olympics to add new features and additional operational flexibly to the system, for its HD and 4K HDR programming.

“The seamless integration of Lawo’s audio and video hardware was easily integrated into our existing systems, and provides NBC Sports with a complete end-to-end solution,” he said.

Located at NBC Olympics’ production facility inside the International Broadcast Center in South Korea, the VSM is serving as the overall control system for NBC Olympics’ core routing and tally management, connecting to multiple third party devices on an end-to-end IP backbone. NBC has also increased the number of GUI-based VSM panels, which allows producers and other crew to directly access the Lawo equipment from various monitors and tablets situated throughout NBC Olympics’ various production facilities. The VSM is also providing remote Tally information between the IBC in South Korea and NBC Sports Group’s headquarters in Stamford, CT.

NBC Olympics has also deployed an enhanced Lawo audio-over-IP Commentary System and several Lawo V__pro8 video processors to manage its coverage from Stamford. Lawo worked with NBC to develop an enhanced version of the LCU (Lawo Commentary Unit) to meet NBC’s remotely controlled production goals. The V__pro8s receives video feeds from South Korea, de-embeds the audio and then inserts it into RAVENNA and MADI streams that ultimately feed the Lawo LCU commentary system in Stamford. 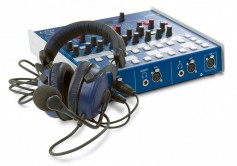 Lawo’s fully digital Commentary system is based on RAVENNA, a real-time Audio-over-IP networking technology that enables the use of standard IP networks for interconnecting venues and devices at the Olympic games.

New for this year’s production is NBC’s use of the Commentary System at the IBC and remotely at the Ski Jump and Curling venues, forming a seamless commentary workflow. In addition, several of the Games venues in South Korea are connected to the NBC Olympics compound within the IBC, through Lawo’s V__remote4 units, providing full connectivity and processing for network audio and video signals delivered via IP-connections from the remote sites.

NBC Olympics previously worked with Lawo on its production of the 2016 Summer Olympics In Rio de Janeiro, Brazil.