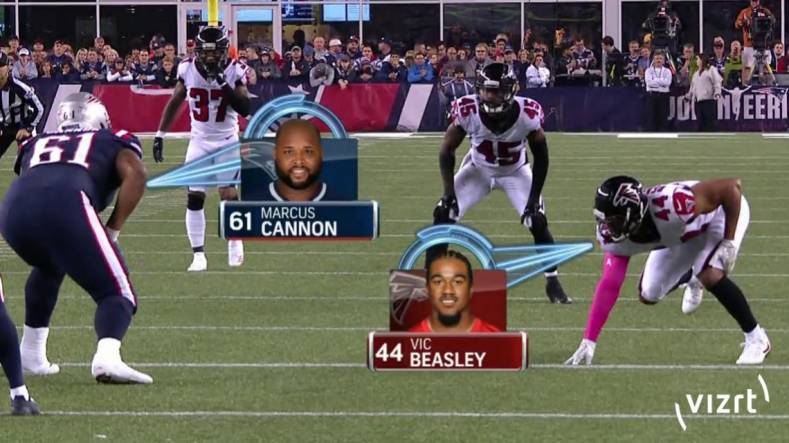 Looking to help broadcasters worldwide engage their audience, no matter where they are, Vizrt will spotlight a number of its visual storytelling tools and give journalists and content owners the networked ability to share their stories and/or programming on-air, online, and to OTT platforms.

The company's template-based story creation, media asset management (MAM) and live production tools allow users to share content everywhere in order to expand their audiences. Vizrt’s fully integrated live production system, Mosart, is easy to use and requires only a single operator to drive a live production that can then be streamed on-air, online, and to OTT platforms. At the 2018 NAB Show, the company will also demonstrate the latest version of Viz Story; with a cloud-based workflow for journalists to search, edit, and publish media anywhere.

The Vizrt NAB booth will also feature software that drives video walls and augmented reality (AR) graphics. Its live production tools make it easy to control all the screens in the studio and drive AR graphics that engage audiences. The booth will also include “The Big AR Show,” which Vizrt launched at last year’s NAB show to attendee acclaim. The captivating demonstration of next-generation storytelling that includes live video combined with computer (Viz One rendering engine)-generated AR elements effects.

In the area of live data analysis and display for live sports telecasts, Vizrt will demonstrate a new sports analysis system integrated with Viz Libero AR in the studio, giving presenters a new way to talk about the action on the field. Vizrt’s sports production tools also provide new revenue streams for media companies by creating regionalized and targeted ads on the field with AR graphics, and with virtual field-side advertising replacements.

Finally, Vizrt said it would also have a major announcement that will prepare the next generation of designers to change the face of global media design.