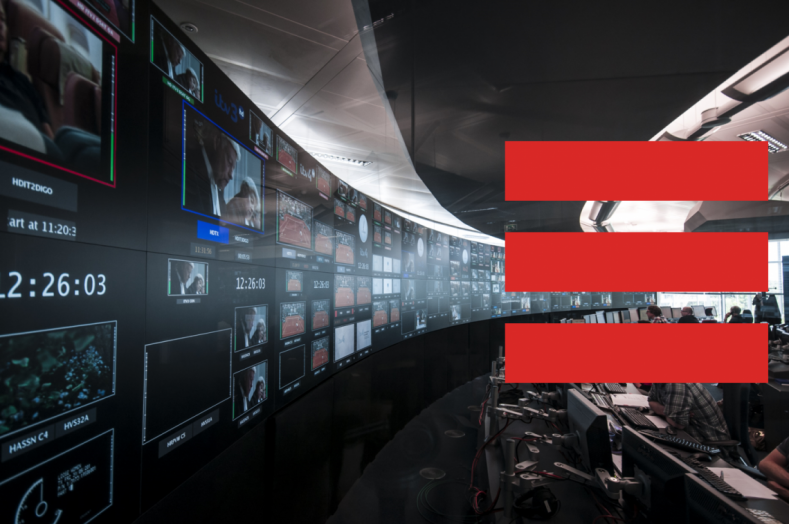 Ericsson will now be concentrating on revitalizing and expanding its Red Bee Media services business.

It is not clear whether Ericsson would have liked to sell both businesses but was unable to find a buyer for Red Bee Media, which lost £27 million ($38 million) in its last financial year.

However, Ericsson had separated the two businesses and revived the Red Bee Media brand in November 2017, having earlier absorbed it into Ericsson Broadcast and Media Services. This suggested that Ericsson had already decided to retain Red Bee Media and revert to that name, which was well known to its existing customers who are mostly in the UK, but also including scattered clients in Australia, France, Spain, Germany, Finland, Sweden, Canada, the US and Abu Dhabi. It began as BBC Broadcast in the UK but was spun out and eventually became a significant provider of content delivery and playout services, ending up being acquired by a then expansionary Ericsson in July 2013.

Red Bee Media now has 2,500 employees worldwide across 8 media hubs and distributes over 2.7 million hours of programming, with clients including broadcasters BBC, UKTV, ITV, BSkyB, TV4, TV5Monde, Canal+ and Channel 4, as well as a few enterprise customers like Barclays Bank. It is still UK centric, delivering the majority of video on demand (VoD) services in the country, including the BBC iPlayer. While that will be a concern to Ericsson, the company is hoping that recent innovations such as development of virtualized live playout allowing customers to launch and commission channels with limited live content on a pay-as-you-go basis, will help drive further international growth.

In retaining Red Bee Media while selling the technology and products division, Ericsson is effectively reversing its earlier expansion strategy achieved largely through acquisition. This led to the creation of Ericsson Media Solutions as a major business providing hardware and software video compression technology for both contribution and distribution, as well as advertising, content personalization and video delivery platforms. This largely began with the purchase of pay TV technology firm Tandberg Television for $1.4 billion in 2007, followed by other significant acquisitions such as HyC Group, Fabrix Systems and the Mediaroom IPTV middleware platform from Microsoft. The latter was rebranded as the MediaFirst OTT platform with an upgrade path offered to Mediaroom customers. A 51% stake in all this has now been sold for an undisclosed sum to One Equity Partners, which was spun out of JP Morgan bank and has investments in industrial, healthcare and technology sectors in North America and Europe. The two firms will form an independent company to develop the video technology company, which Ericsson insisted will now have “strong and committed financial support”. This move is expected to be completed in Q3 2018.