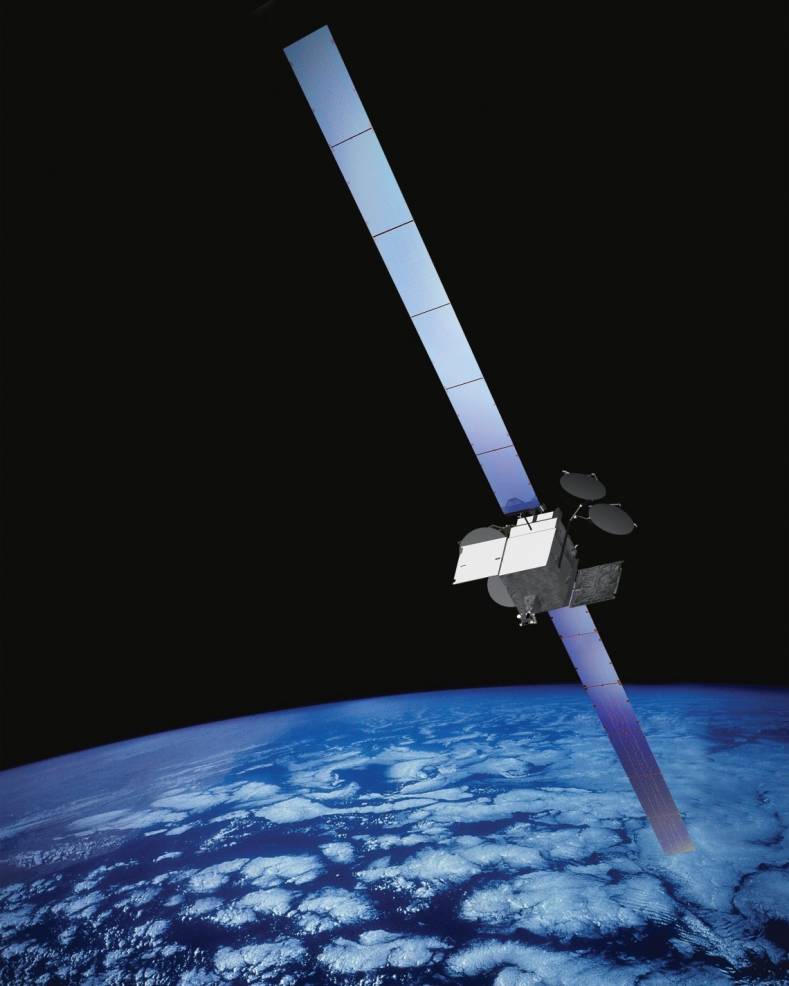 SES shares slipped on news of Sky’s extension of online access to its programming.

Shares in platforms SES and Eutelsat fell by 5.7% and 2.3% respectively on January 25th upon Sky’s announcement that it was soon introducing the OTT-only version of its Sky Q set top box in Germany and Austria having launched in Italy November 2017. This was really just firming up on dates for launches Sky had already announced so the share price falls highlight the jittery state of the satellite market. There was in fact a sense of déjà vu since shares in those same two platform operators also fell sharply almost exactly a year ago on February 1 2017 when Sky first announced that it would introduce an OTT broadband service featuring its Sky Q set-top box sometime in 2018. On that occasion SES stock fell 7% and Eutelsat 5%.

The stocks recovered from that shock but in both cases have been on a downward path in recent months amid gloom over a long-term decline in satellite use by major broadcasters and pay TV operators. This is despite the video service providers themselves insisting that satellite has a strong future in both pay TV and free to air services. Sky itself has stressed that with OTT it is targeting the 6 million or more European customers unable to receive satellite broadcasts for various reasons, such as living in a building conservation area where dishes are forbidden, or being in a location with poor reception.

The reality though is that the DTH service providers see OTT as the future, because of the changing economics of delivery coupled with the increasing penetration of fiber and advance in bit rates DSL even when the final hop is still over copper wires. While numbers of OTT subscribers are growing rapidly, the satellite footprint is fairly static or in some cases declining, with only incremental increases in revenue generated by full HD and Ultra HD services. Currently Sky is positioning its hybrid pay TV service for UHD with satellite delivering the higher quality content.

Satellite transmission will also continue to have a significant role for long distance transmission and backhaul, especially in the light of recent concerns over exposure of undersea fiber cables to terrorism or malicious acts by hostile governments. There is growing realization that having a redundant global IP transmission infrastructure combining different communications media will be more robust and secure, rather than relying as heavily on undersea cables as today.

But for platform operators like Eutelsat and SES the fear is that future growth in demand for satellite will be much slower as an ever-higher proportion of media traffic goes over terrestrial IP based fiber networks in what Cisco has been calling the Zettabyte era.