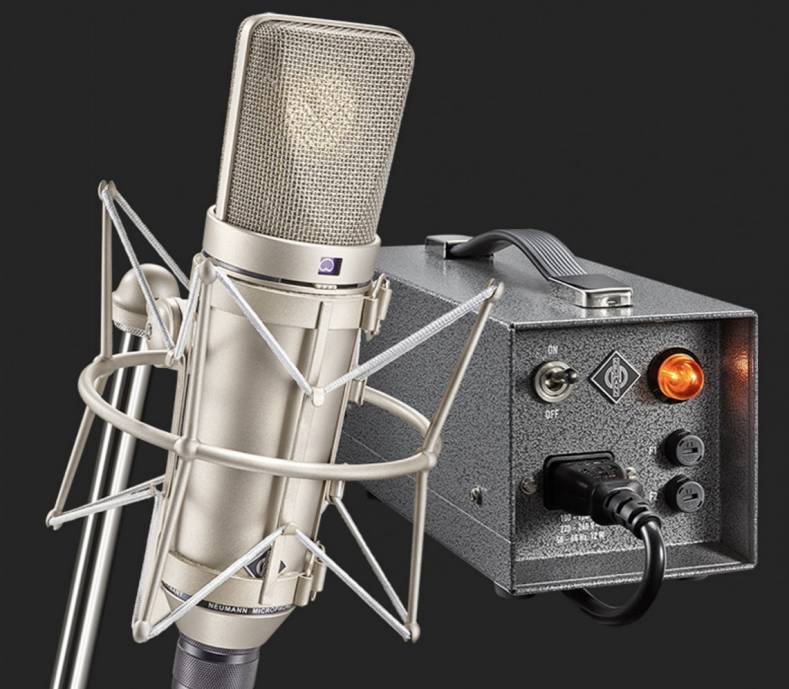 Introduced in 1960, the U67 was the quintessential studio workhorse microphone throughout the formative years of modern music. Now, for the first time in decades, Neumann’s legendary tube microphone is back in production, built to the original specifications.

Neumann re-issued the U67 tube microphone, one of the most famous and desired microphones in recording history. Sonically, the current reissue is identical to the U67 made from 1960-1971. It has cardioid, omnidirectional and figure-8 polar patterns, a highpass filter, 10dB Pad and external power supply.

Neumann said it uses the same capsule and electronic design as the original. Key parts, such as the BV12 output transformer, are meticulously reproduced according to original documentation. EF86 tubes are selected for optimal characteristics and lowest noise in a dedicated measurement facility.

The power supply was redesigned to meet today’s strict safety requirements and to accommodate the slightly higher filament current of newer premium grade tubes. The new power supply NU67V is fully compatible with older U67 microphones.

"Neumann has consistently made the best microphones available. Your quality and the character of your microphones – there is nothing comparable on the market. Honestly, if I could only use one microphone – just one mic – it would be a Neumann U67. It’s the most versatile mic," said Al Schmitt, a producer who has won 22 Grammys and produced 160 gold and platinum albums.