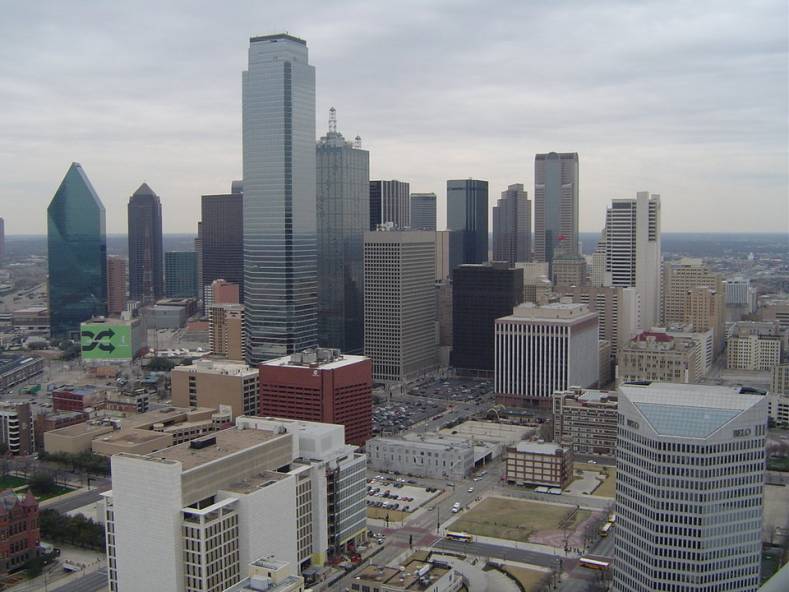 Dallas, TX becomes the next city to try ATSC 3.0 technology.

The Dallas market is the next venue in a series of ATSC 3.0 test sites planned to roll out in 2018.

Sinclair, Univision, and Nexstar and American Tower have announced they are working together to build and operate a network of ATSC 3.0 Single Frequency Network (SFN) sites in the Dallas DMA. Nearly a year ago, Nexstar and Sinclair announced a spectrum consortium to promote spectrum aggregation, innovation and monetization. Together, Sinclair and Nexstar TV stations cover 60% of the US market.

The Dallas sites will also test the transition from ATSC 1.0 to ATSC 3.0. The broadcast groups and American Tower will use what they learn to develop a nationwide deployment plan for faster and more cost-efficient launches ATSC 3.0.

The Advanced Television Systems Committee members approved the ATSC 3.0 suite of standards during the recent Las Vegas CES. At the same CES, Sinclair and Imagine Communications announced a partnership to build and test an ATSC 3.0 advertising management software platform and test it in the Phoenix market.

Sinclair CEO Chris Ripley said "With the FCC's approval of the ATSC 3.0 standard, broadcasters are eager and ready to demonstrate its many capabilities, business opportunities and consumer benefits. This is an exciting time for television broadcasters as we deploy new technologies that will allow us to provide advanced nationwide business models that benefit consumers and allow us to remain competitive.”

Steven Marshall, executive vice president and president of the U.S. Tower division of American Tower, said in his statement, "As a leader in wireless infrastructure with over 20 years of expertise in the broadcast industry, we are excited about this opportunity to help broadcasters speed Next Gen TV deployments. The combination of our broadcast and wireless assets, industry expertise, coupled with these three television broadcast leaders will help to make ATSC 3.0 a reality for broadcasters.”

“Our suite of ATSC 3.0 standards paves the way for a new kind of television service, one that is far more flexible and adaptable than previous standards. ATSC 3.0 will bring historic innovations to broadcasters and to viewers, from robust transmission to immersive audio, and from 4K Ultra-HDTV to interactive services and more," said ATSC President Mark Richer in a statement. "The 20 individual standards that comprise the release of ATSC 3.0 will give broadcasters the ability to utilize new transmission methods and finally bring together innovations in both over-the-air and broadband services.”