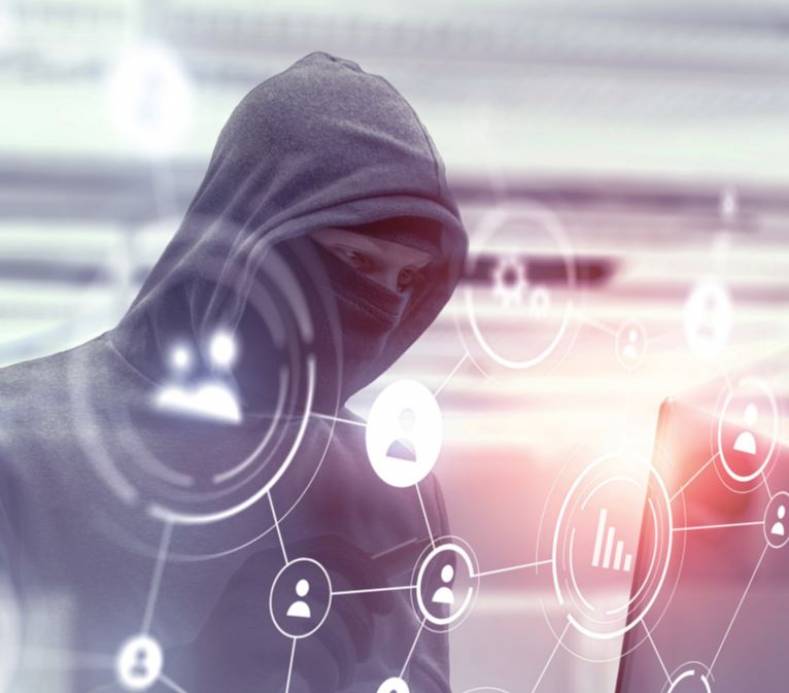 Irdeto is highlighting the role of AI and Machine Learning in detecting illicit video from visual and audio features as well as logos.

Irdeto has launched a new version of its piracy control package at CES 2018. The solution is designed to be more proactive in searching for illegal online content.

Irdeto said the new features allow content owners and distributors to identify and shut down pirated content across streaming VOD content, direct download and hybrid pirate sites more quickly and easily than with its preceding version. “The biggest threat to the content creation industry is content redistribution over the internet,” said Rory O’Connor, senior vice-president of cybersecurity services, Irdeto.

Irdeto Piracy Control is a scalable solution that now offers artificial intelligence and machine learning for automatic logo detection, text and facial recognition and video fingerprinting for automated tagging of metadata. It is available as part of the Irdeto 360 Security Suite.

Detection of illicit streams to combat content redistribution has become a hot field for the traditional revenue security specialists, especially with the advent of premium linear OTT services including sports. Verimatrix was first of the mark in this area with its VideoMark Live Profile launched at IBC 2015. This combined its VideoMark watermarking toolbox with network forensics technology from UK based Friend MTS (FMTS) to track the Internet and other sources of illicit content for unauthorized redistributed streams. The two vendors claimed at the time that together they were offering the first comprehensive package for combating streaming piracy of both live and on-demand content.

This left the other major video revenue security vendors to play catch up, which Cisco did by subsequently partnering with FMTS as well, formerly announced in January 2017. Again this added the latter’s piracy monitoring capabilities to feed Cisco’s Streaming Piracy Prevention (SPP) service. Cisco, we recall, became a major player in CA (Conditional Access) through its $5 billion acquisition of NDS in 2012. However, this has not gone as well as Cisco had hoped and now having closed the gap in stream detection it is seeking a buyer for the remnants of NDS as part of the overall video software business, no doubt at a substantial discount from the original value.

Kudelski’s Nagra is another major video security group, which had originally spurned forensic watermarking. But by the time of the deal between Verimatrix and FMTS Nagra had seen where the wind was blowing and moved to close this gap in its portfolio by acquiring Dutch digital watermarking pioneer Civolution in July 2016.