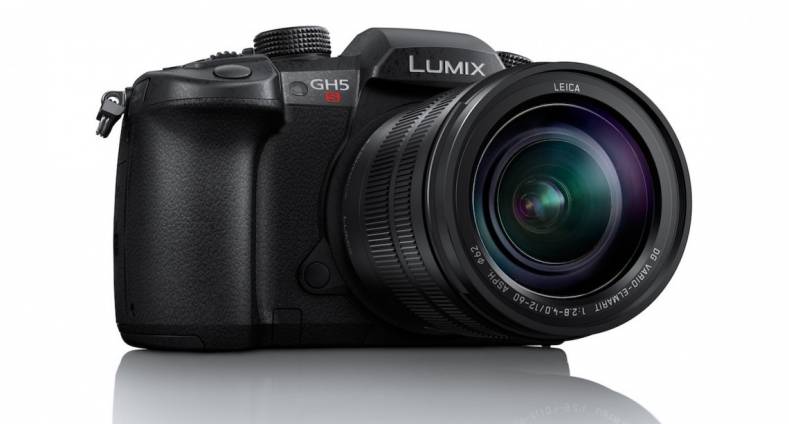 Panasonic has announced a variant of the GH5 mirrorless interchangeable-lens camera, the GH5S. The micro four-thirds format (MFT) camera has been designed with videographers in mind, and has a new 10.2 megapixel sensor optimised for 4K capture. Following closely of the release of the G9 camera, the company now has two cameras heading up the Lumix MFT line-up that are targeted at specific users, G9 for stills, GH5S for video, rather than the usual compromises of a hybrid that aims to be good at both.

The light weight and low cost of the MFT form factor has proved popular with videographers, with support from specialist video lensmakers and camera support manufacturers. The Panasonic GH4 and GH5 cameras have been core to this market of aspiring filmmakers who cannot stretch to super 35 format with the likes of the EVA1 at more than twice the price.

The GH5S takes a different direction from the Lumix range trend by opting for a lower pixel count, more in line with the requirements of 4K shooting rather than following the progression of the GH4 at 16 Mpxl, to the GH5 with 20Mpxl.

This video was shot with the GH5S recording to the Atomos Ninja Inferno at 3200 and 6400 ISO:

Videographers have different needs for camera stabilization. The stills guys want a sharp image with no camera movement during the shutter opening. Videographers are looking for smooth motion, a recognising this difference the GH5S loses the in-body stabilization of the GH5. Videographers prefer to use the Steadicam or gimbal camera support for fluid camera moves.

The GH5S offers a feature normally found only in professioal camera, timecode locking. With timecode in and out the camera can be locked to other GH5S cameras and professional camcorders. 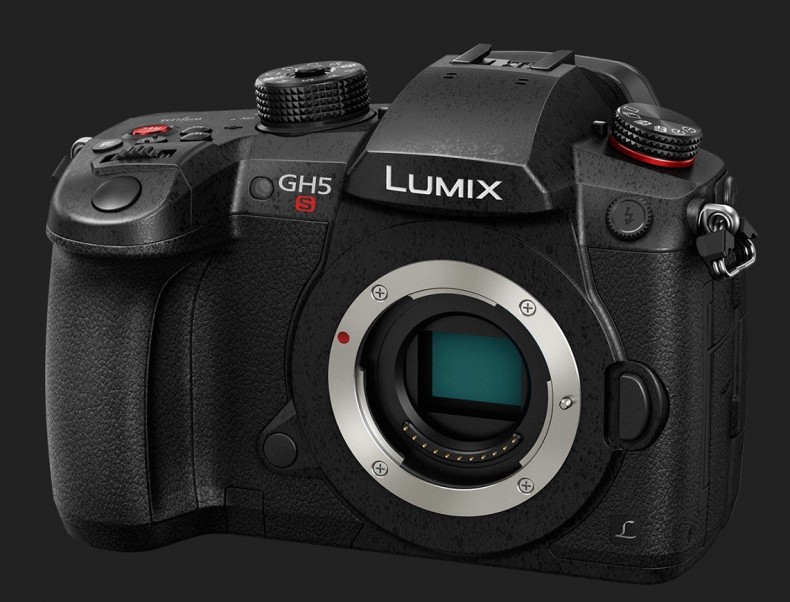 Many camera manufacturers market their stills cameras – reflex or mirrorless – as equally suited to video capture. However, the video functionality of these stills cameras is always a compromise against a true video camcorder.

Although both applications have some common requirements, good sensitivity and dynamic range, there are basic differences in the shooting requirements.

Stills photographers look for high pixel counts. For MFT cameras this could be 20 to 24 megapixels, for full-frame up to 50 megapixels. Contrast this with 4K video that has only 8.8 megapixels in a 4096 × 2160 frame.

Videographers expect other features like timecode support, and zebra and peaking in the viewfinder. Videographer may want long takes, and they don’t want to the camera to shut down from overheating, something which does happen with some stills cameras. And then there is audio, for most stills cameras, this is almost an afterthought, with most videographers using a separate audio recorder and post-syncing.

When it comes to building a full kit, the requirements for lenses are also different. videographers need manual focus adjustment with a wide angle of rotation from close to far focus. The lens should be designed for follow-focus attachments. Videographer need continuous aperture control, not the click-stops of a still lens. Zooms should be parfocal, that is focus doesn’t shift while zooming, an issue that is common with stills lenses. Also lenses should not exhibit focus breathing.

The upshot is that a hybrid stills/video camera is a compromise, it may be good at one mode but lacking in the other.