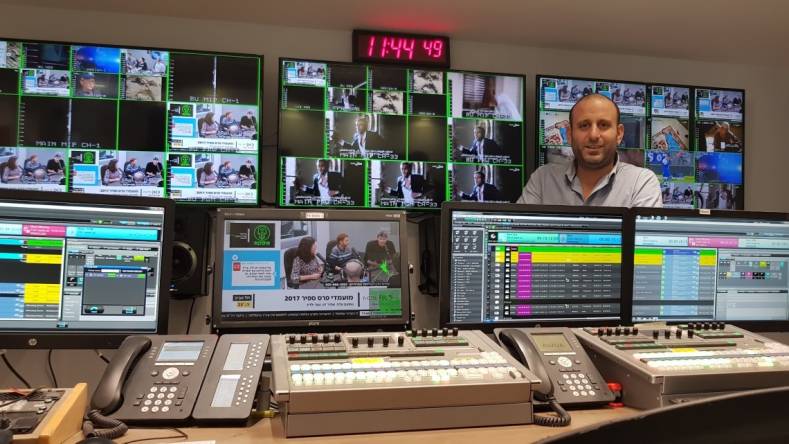 Located in Jerusalem, the IPBC, also branded as Kan, was established as part of an initiative to re-equip, re-staff, and establish new working practices for the public corporation. The team at Kan sought a turnkey solution supplied from a single vendor and ultimately selected AVCOM, a local systems integrator and Pebble Beach reseller. 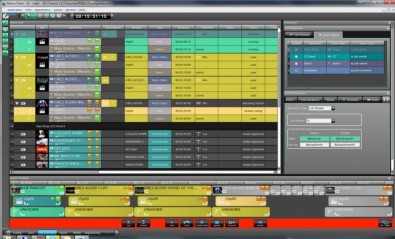 The Marina automation system can easily interface and control a wide range of products already used in the network's playout chain.

Pebble Beach’s previous generation automation system, Neptune, was successfully deployed for many years at the network, so the Kan playout workflow was familiar to operators and engineers.

In addition to news and current affairs, Kan will soon commission high-quality documentary and fictional programing. The content will be broadcast across multiple channels: a central TV station, a children’s TV channel, an Arabic speaking TV channel and an array of radio outlets. The three main TV channels will have complete redundancy for a total of six channels and associated transmission chains.