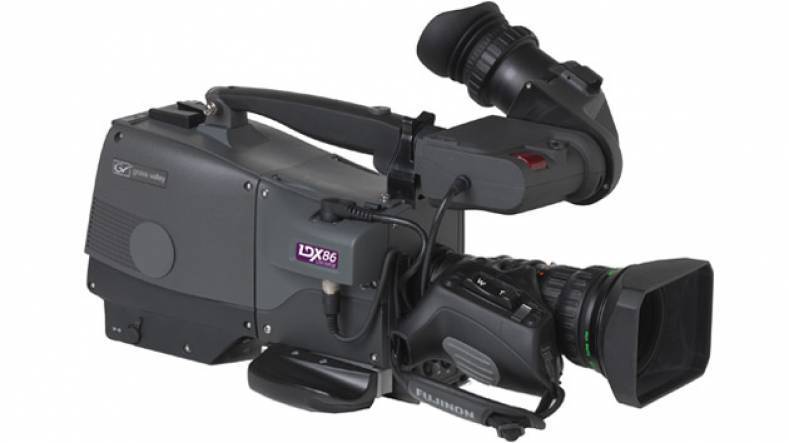 Qvest Media will offer the Grass Valley GV ldx-86_camera to its customers that want to produce in native 4K resolution.

The camera’s IP and 4K native capable helped guide the purchase decision. as both standards are in demand as the industry slowly transitions to a high-resolution, packet based delivery production workflow.

Alexander Hogrefe, head of rental at Qvest Media, said that the ratification of the SMPTE ST 2110 standard has increasingly established itself as the go-to method for IP production, opening up new possibilities in the production and distribution of high-resolution content. 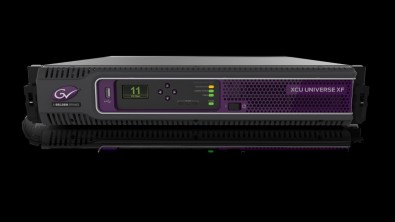 “Extending our partnership with Grass Valley and investing into IP and 4K-capable cameras was the right choice. It is our next step into the future of broadcast and media production,” said Hogrefe. “IP and 4K are two emerging standards that gain in importance especially in OB and live production environments. Now, our customers will benefit the most from the latest technologies and systems which provide the best possible assistance for their daily business.”

Providing traditional HD/3G acquisition as well as 4K UHD capture, Grass Valley's LDX 86N 4K camera is specifically designed for live broadcasts, especially for sports production, but also for studio environments. Like all Grass Valley cameras, the LDX 86N 4K can be extended as needed with the optional GV-eLicense to a 6X HD and 3X HD/3G frame rate. The XCU Universe UXF base station is developed to meet the LDX extended bandwidth potential requirements, to support high-speed operation as well as HDR. In addition, the new base station combines baseband, 3G and 12G SDI and IP functionality in a hybrid device.