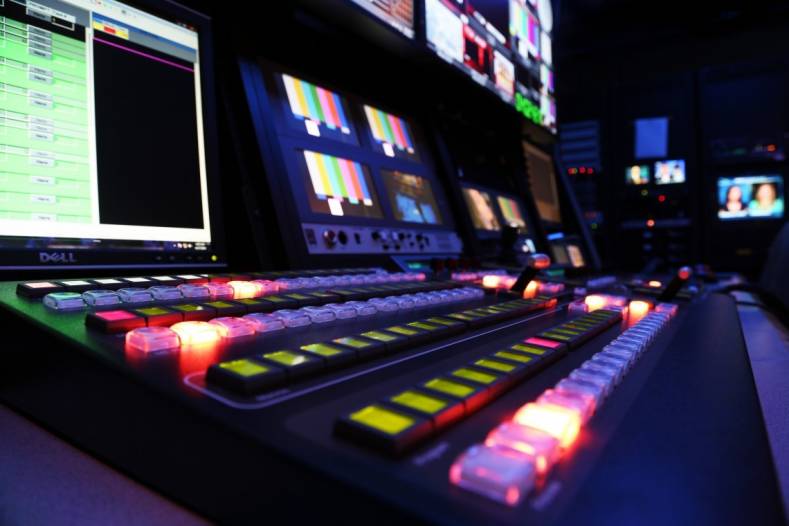 The migration from SDI to IP-centric facilities may not be an easy decision. Even so, IP affords benefits that cannot be ignored.

IP technology is already here and capable of delivering end-to-end, reliable and high-quality IP workflows. Indeed, we have already seen some examples of this, including Sky in the UK which uses end-to-end IP and end-to-end software every day for news coverage

The advantages of shifting to IP are obvious. However, a number of challenges and questions remain, including ensuring that we, as an industry, are making the most of all the benefits it brings. That said, one of the biggest challenges comes down to standards and ensuring consistency.

Making the most of IP

The advantages of shifting to IP are comparable to those achieved when the industry moved from physical tapes to virtual files for content storage. With that shift, files were not simply treated as if they were just virtual tapes, rather, all the benefits of software and virtualized access have come to be realized with new workflows and functionality offered. The virtual storage environment means, for example, easy access, collaboration, and the opportunity to automate numerous workflows. In the same way, moving to IP is not just about replacing serial digital interface (SDI) with IP, yet many people are treating it as such.

IP is flexible and offers the potential to completely rethink contribution and distribution workflows, enabling us to create a new set of applications based on information technology (IT) protocols and infrastructure, which in turn enables us to make it do much more than would otherwise be feasible. Using IT protocols also gives us massive bandwidth efficiencies, meaning that broadcasters can use that bandwidth to either send more content, high quality video, or for other immersive applications and add-ons. Additionally, one box can be crammed full of different software, making it handle multiple tasks and workflows, which can be remotely modified at any point, depending on specific requirements. 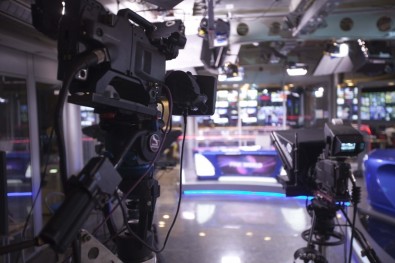 Migrating to an IP infrastructure can afford both new efficiencies and faster workflows.

There have been tentative moves to IP, where some traffic remains SDI. Very often this includes intra-facility traffic, implying that you would need two separate sets of switches – SD switches and IP/Ethernet switches. Facilities that make the move to all IP can rely on one common data center infrastructure, which will naturally lead to a number of efficiencies. Although media operators will continue to separate traffic by priority, the newer switches have the intelligence to be able to automatically prioritize real-time media streams.

By far the biggest challenge around IP is the standards. Now that SMPTE 2110 has been ratified, there is a question mark over whether content producers will adopt 2110 or 2022 for their infrastructure. Both standards are pretty similar in the sense that they both define a transport and timing protocol for audiovisual and metadata; however, there are some crucial differences. The 2110 standard splits the signals into independent essences. As a result, the de-embedding or re-embedding of audio is no longer required, making processing much simpler, which could make all the difference in a production environment. Additionally, on the video side, 2110 reduces both bandwidth and latency since processing can commence at the receiving end, as opposed to waiting until the entire frame has arrived at destination.

As mentioned above, IP technology already exists and is working well. Equally, infrastructure companies and other solution providers are, for the most part, already able to support both standards. Therefore, from a purely technological standpoint, whichever standard is used the feasibility is there. Even so, we ultimately need some level of consistency and 2110 also brings with it a number of efficiencies and advantages over 2022. This splitting of audio and video tracks and reduction in bandwidth consumption and latency means that it makes the most use of the IP benefits of efficiency and flexibility, which in turn will positively impact the content producers’ bottom line.

The SMPTE 2110 standard defines the uncompressed transport of 3G HD-SDI over IP. The uncompressed part is an important topic for discussion, and more significantly, the relationship between IT interfaces and video quality. There is a definite school of thought amongst some AIMS members that compression is unnecessary in a typical production environment and compromises on quality so it should be avoided to the extent possible.

Of course, given that the IT industry is currently developing better and better interfaces at a faster than expected pace, there is also an assumption that compression is easily avoidable. This includes interfaces of 25 gigabytes, which should be able to support 4K 60p, but also beyond that with 50G and even 100G. It is very easy to see why that assumption would be made; however, as with many things, it is not so simple. 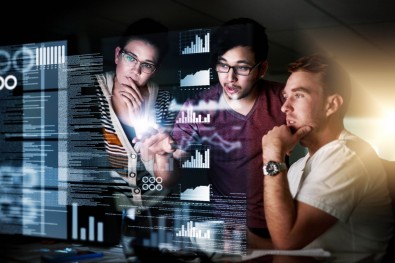 When you consider contribution links or remote productions, getting enough bandwidth is very expensive in both of those scenarios. Compression means that you can get the same amount of content at the same high quality using much less bandwidth, making it of course much cheaper. Also, if the feed is compressed, therefore using less bandwidth, the content provider can arguably provide more services, given the extra bandwidth.

In terms of feed quality, the argument that compression causes any loss of quality is unfounded in today’s production environment thanks to some significant improvements in compression technology from a number of providers. More specifically, as recent as a few years ago, 25 Mb/s bit rates were considered unacceptable for most types of production. These days certain content producers and broadcasters are shifting from utilizing MPEG-2 50 Mb/s to AVC LongG 25 Mb/s, as it allows for more efficient use of storage while maintaining a similar, if not the same, level of quality.

From a user standpoint, there are multiple additional aspects that also need to be monitored when it comes to standards adherence in an IP world, including device compatibility with Networked Media Open Specifications and signal timing compliance with ST2059. The challenge is that many of these standards have been developed for traditional broadcast workflows and have not been adapted to suit an IP-based world.

IP Adoption – when will it happen?

Everything is more or less in place for IP adoption to begin in earnest but there remains a great deal of uncertainty when that will properly take off. The future of IP standards was ambiguous as recently as Q2 this year, but that is already shifting with all signs pointing to the acceptance and implementation of SMPTE 2110 over the next few years. This is corroborated by the fact that Evertz and Sony have decided to no longer market ASPEN and NMI, respectively, after the introduction of 2110.

Ultimately, I believe that SMPTE 2110 is the future of IP-based networking for content production and due to the efficiencies that come with it, will have a positive impact on the bottom line of key industry players who choose to adopt this standard. Whilst adoption of the standard and IP workflows will not be immediate, I think adoption will be at relatively advanced stages within just a few years.