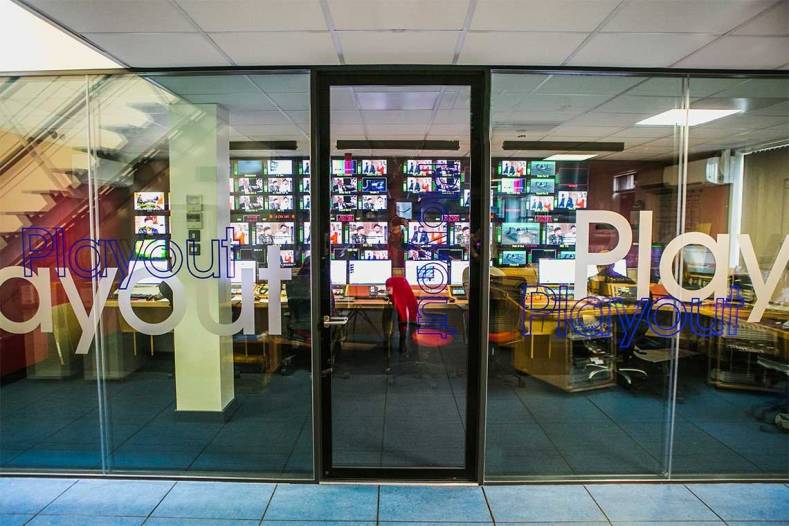 Pixel Power is to supply two BrandMaster branding switchers to UTV in Belfast, for its new Broadcast Centre. UTV already uses BrandMasters and other Pixel Power graphics systems for its existing services to Northern Ireland as part of the ITV network, and is carrying the same technology platform over to its new channel UTV Ireland based in Dublin.

BrandMaster is the integration of a master control switcher with branding graphics into a single device. The graphics have all the capabilities of the Pixel Power Clarity platform (UTV is an extensive user of Clarity for graphics creation and delivery). These graphics are then added into the channel output without the need for any external device. The BrandMaster can be controlled by a range of hardware or software panels or – as at UTV – by the Snell Morpheus playout automation.

UTV Ireland is a new free-to-air channel launching in Ireland on 1 January 2015. In addition to original Irish programming, UTV Ireland’s agreement with ITV Studios Global Entertainment gives the channel access, from the start of 2015, to programming made by ITV Studios for broadcast on the ITV main channel in the UK. UTV Ireland has also signed programme deals with All3 Media, DRG and HatTrick International.

“Setting up a new channel is an exciting project, because there is so much automated technology we can use to make the operation as efficient and as slick as we can,” said Michael Corcoran, Director of Broadcast Technology and Operations. “UTV Ireland will be built on technology we know we can depend upon day after day, like fully automated control of the BrandMaster as part of the playout automation.”