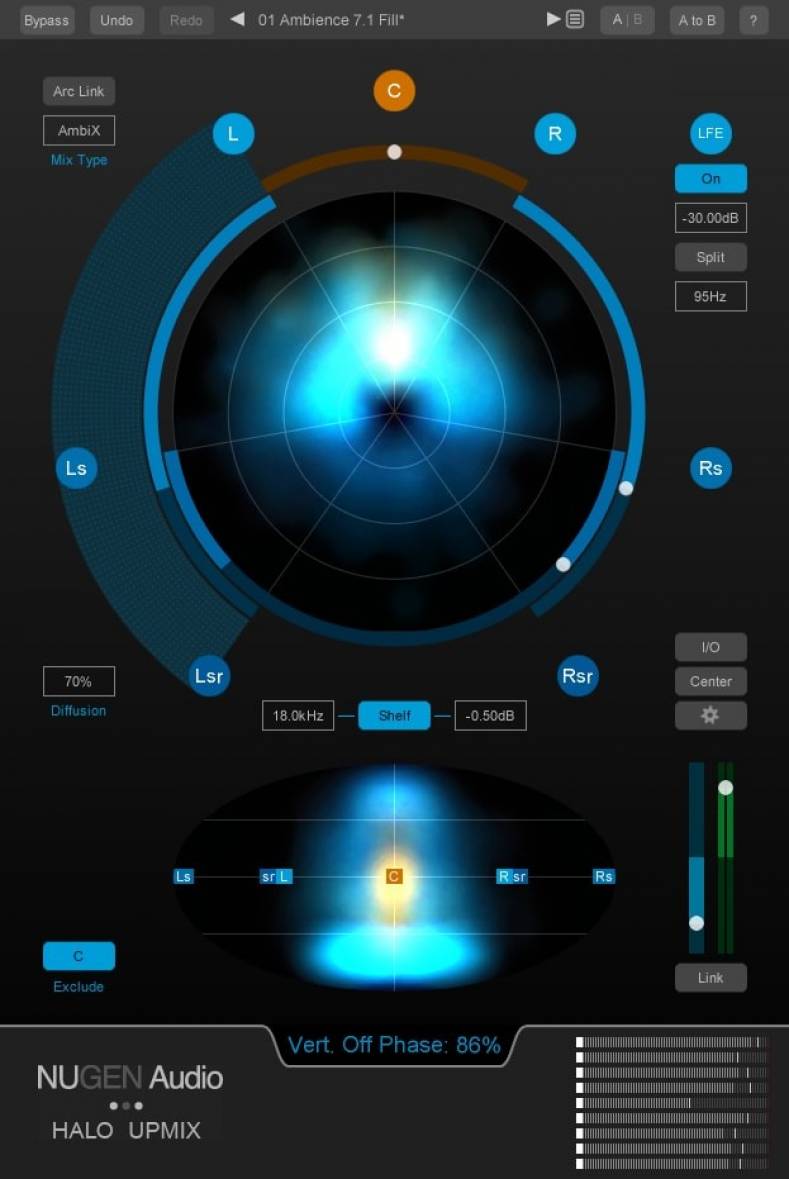 Tools such as Halo Upmix are now making 3D immersive audio possible within a traditional post-production workflow and DAW/NLE template.

Nugen Audio has updated its Halo Upmix 3D Immersive Extension to include new features for 360 video, virtual reality (VR) and other immersive audio content. Specifically, the company has added second and third order Ambisonic output and support for the Auro-3D, AmbiX and FuMa formats.

In addition to these updates for the 3D Immersive Extension, other updates to Halo Upmix are included that will benefit all Halo users. For example, Halo’s center channel extraction offers a unique level of control—including neural network-based dialog extraction. In this latest release, the dialog isolation algorithm has been enhanced and improvements have been made to low frequency handling, building on the advanced center-channel control capability already available in Halo Upmix.

Halo Upmix is available at a list price of $499. The Halo 3D Immersive Extension with Ambisonic output can be purchased for $199. Current owners of this extension can update to the new version free of charge.