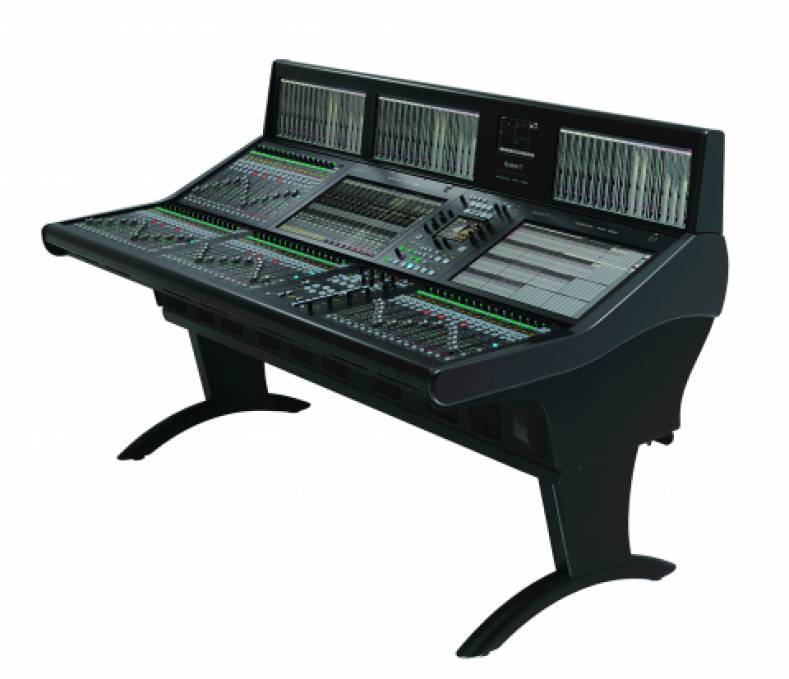 Audiotonix considers SSL a company with exceptional technology, committed people and a real passion for what they do.

Audiotonix, a provider of professional audio mixing consoles and ancillary products, has announced its acquisition of Solid State Logic (SSL), a company mostly owned by musician Peter Gabriel and renown for its audio mixing consoles and audio-networking products. The deal brings together the industry’s most recognized audio consoles under one banner, as the Audiotonix portfolio also includes mixing boards from Allen & Heath, Calrec and DiGiCo.

Audiotonix also owns DiGiGrid, makers of advanced audio interfaces, which was formed by combining the assets of Waves, a developer of audio plugins, and DiGiCo’s professional mixing consoles.

James Gordon CEO of Audiotonix, said the company is expanding to meet the needs of a wide range of customers with what Audiotonix considers “professional audio brands that have exceptional technology, committed people and a real passion for what they do.”

Gabriel, a majority shareholder in SSL, now becomes an investor in Audiotonix as part of the transaction.

"My relationship with SSL began as a user, a customer and then as part owner,” he said. “SSL has always made wonderful innovative equipment that encourages creativity and I got involved because I never wanted to imagine a world without SSL.

“It is obvious with this sale that there are many in this growing Audiotonix group that are as nuts about new tech and good audio as we are. Each manufacturer has their own particular markets, strengths and idiosyncrasies but through collaboration, there will be a lot of opportunities to spread knowledge and skills to benefit the group as a whole. I am also excited by what could be created by all these new potential synergies so I have chosen to use a chunk of the sale money to invest in this newly expanded version of Audiotonix.”

Antony David, MD of Solid State Logic, said that to reach its full potential, SSL needed “the support and resources of a larger group to help us achieve our aspirations. In Audiotonix we have found a partner that is as fiercely obsessed about audio, products and customer service as we are.”