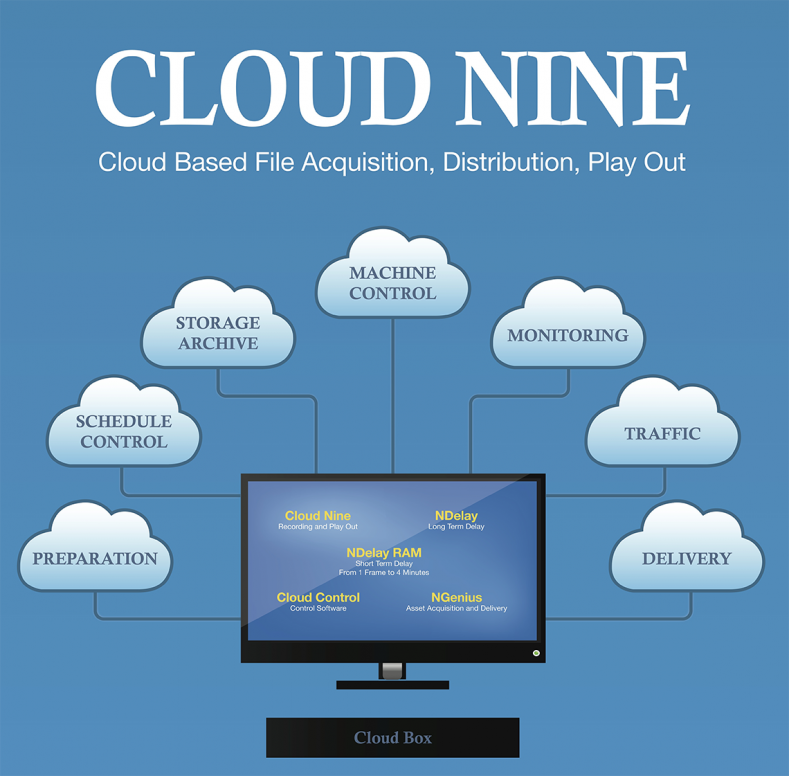 Park City Television (PCTV) in Utah has upgraded its automation system with a cloud-based appliance for video playout and control from NVerzion.

PCTV is the official station for the U.S. ski and snowboarding teams, and already runs a NVerzion automation system.

"Providing news, entertainment, and event coverage from one of North America's top ski destinations requires the management of a growing number of media assets each year. With the impending 2014-2015 ski season, we needed to enhance our station's automation equipment to further streamline operations," said Stanton D. Jones, general manager and owner, PCTV.

With the solution, PCTV can simultaneously record and play out audio and video content from third-party commercial and programme-delivery systems, as well as update metadata. CloudNine enables PCTV to roll out commercials and create ad overlays including bugs, banners, bulletin boards, crawls, text, and simple animation, boosting the station's revenue streams during the tourist-heavy ski season. The solution also supports encoding formats MPEG-2, MPEG-4, and AVI in SD and HD; and standards, such as NTSC and PAL.

"CloudNine perfectly suits the needs of a station like Park City TV, enabling it to simultaneously record and play out audio and video content from multiple delivery systems while tapping into the unlimited storage capacity offered by the cloud,” offered Reed Haslam, director of sales and marketing, NVerzion. “At the end of the day, this results in a superior quality on-air presentation for viewers.”