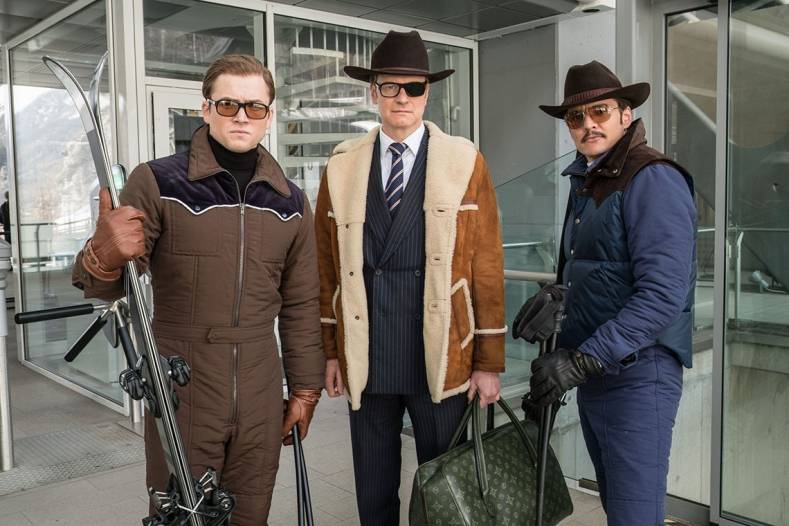 Following the success of The Secret Service, Eggsy, Merlin, Roxy and Harry return in the second film instalment of the spy comic book series - Kingsman. This exclusive insight into the DI process details how Blackmagic’s DaVinci Resolve played an integral part. The Golden Circle sees Kingsman’s elite secret agents join forces with their US counterparts, Statesman, in battling a mutual, ruthless enemy and saving the world from being held hostage.

Alongside director Matthew Vaughn, the second instalment reunites DP George Richmond, Goldcrest colourist Rob Pizzey and DIT Joshua Callis-Smith. Having already worked together on Kingsman: The Secret Service, they were able to bring a strong working ethos into the production which afforded a complete, natural progression in terms of workflow while retaining a slick visual style in keeping with the first film.

The whole process began with multiple look up tables that were built prior to shooting, explains Callis-Smith, “The LUTs were developed for the colourist, Rob Pizzey, very early on and everything would be calibrated to match the DI suite in Goldcrest. That ensured what we are looking at on set would match what Rob would ultimately see in the DI in the final stages of the film.”

The team had different LUTs for day interior, day exterior, overcast day and night interior as well as mixes of light - Tungsten, HDMI or HDMI Tungsten. These lighting environments and conditions were used in the test shots, which were subsequently put into the DI to create the actual look for the film. Callis-Smith adds, “We already had the look for the first film, so we basically just enhanced some of those looks and made a few tweaks; things that we would usually do on the dailies on a regular basis, we could just tweak on the LUTs so it actually made the process a lot faster.”

On set as the dailies colourist, Callis-Smith viewed the live images on calibrated monitors with the LUTs that had been previously developed by Pizzey. With Blackmagic DaVinci Resolve, Callis-Smith had the same tools on set that would be used in the latter stages of post production. This enabled him to balance all of the shots with anything that might cause discrepancies - the different types of lens filters for example.

“If needed on set, we could add vignettes as a secondary grade and track them dependent on what you wanted to use to correct the image. You know that what you want to achieve in the DI can be achieved before we complete shooting,” he explains. “Giving the actual dailies a look and a visual style before it goes any further down the chain, protects the image so that everyone throughout the entire 12 months of post is constantly looking at and working off the same thing.”

“In using DaVinci Resolve throughout that whole chain, from what I do on set to the dailies lab through to editorial, visual effects and back through to the final DI, we are able to ensure the colour throughout the editorial pipeline remains consistent.” 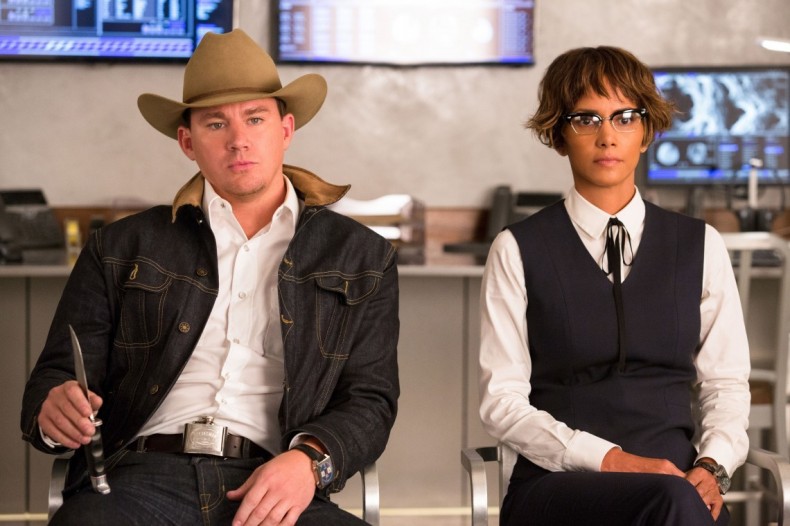 The Golden Circle was captured on ARRI Alexa and Alexa Mini with Vantage Hawk anamorphic lenses. DP George Richmond is a big fan of the anamorphic look, Callis-Smith reflects, “He likes the way the lenses work the image, the imperfections in the lenses, the banding, the flare. He likes how that adds to the aesthetic of an image.”

Recalling any challenges they faced in production, Callis-Smith explains that it’s always challenging in terms of location. “The logistics of trying to move a DIT cart isn’t without it challenges, and this job was no different. At one point we had to get the cart up Mont Blanc,” he concludes. “Making things like that work is never an easy task.”