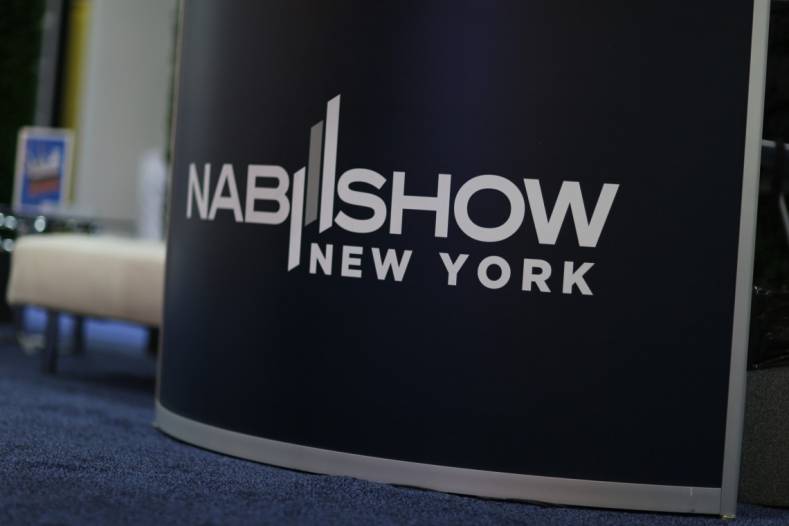 The 2017 NAB NY show was not the new SMPTE standards showcase I hoped for. The exhibit floor did affirm that SDI remains a trusted solution for many of us in media and broadcast, even with SMPTE 2110 just around the corner.

I was surprised (not really) when I learned that the IP Pavilion from IBC was not here at NAB NY. Instead, the IP exhibit was moved to the SMPTE conference in LA. However, I was assured it would stay on shore and find its way to Las Vegas in time for the spring NAB convention. More about this later.

The New York event did have a pre-show conference to introduce the newly minted pieces of SMPTE ST 2110 (10/20/30) to select members of the industry. One of the more interesting aspects of the multiple presentations on the technology was that it now incorporates the ASPEN idea of keeping audio segregated, along with sync.

An attendee asked about upgrading from today’s version of SMPTE 2110 to later versions that might be developed. The answer was that upgrading will be possible.

I am curious about how willing customers might be to make the conversion to ST2110, especially if they have already adopted the ASPEN solution. Or, if a facility has just made a major technology investment, how long would it be before the next upgrade, where any updated standards could be incorporated?

I was having this conversation with a vendor who sees a bright future in gateways. Another vendor echoed that viewpoint saying his company fully intends to stay as they are and require gateways between SDI and IP. Never forget that vendors, similar to politicians, may change their opinions depending on the marketplace.

Another interesting note from this conference was the forecast that the rest of ST 2110 should be approved in Q1 2018, certainly by NAB I am told. If so, will that give vendors sufficient time to develop and release new fully ST 2110 compliant gear for the show?

There were about 50 participants in the IBC IP pavilion. I did not see any of them showcasing ST 2110 products at the NY show. Perhaps that is not surprising as vendors might choose to not launch new products at this slower-paced event.

One technology that did catch my attention was a Dante and Ravenna networking demonstration. This was noteworthy as it coincides with AES67 being adopted as the uncompressed audio standard for ST 2110/30. Bottom line, as far as I could see, SDI still ruled this show.

It was fun having the AES convention sharing a common location with NAB NY. It was easy to move between the two shows. The audio exhibit hall looked full and floor traffic was good. One audio vendor did say that it was less costly for him to exhibit on the AES side than on the NAB side for the same footprint. And the audio guys demonstrated plenty of gear taking full advantage of the large audience and show space.

I’d tell you the official NAB NY 2017 attendance and exhibitor numbers. However, as of the time this article was published, the organization had not released those numbers.

Where was the IP Pavilion?

I looked for, and expected to see, the New York version of the IBC IP Pavilion. Unfortunately, the pavilion was absent. While IBC attendees got to see the latest in IP connectivity, New York attendees did not have the same opportunity.

I understand the IP Pavilion will again be showcased at the Las Vegas NAB show. If you have not yet seen the exhibition, definitely schedule some booth time for it. You won’t be disappointed.

Entering the show, I expected SMPTE ST 2110 to be a show theme with evangelists and promoters everywhere. Not so, in fact supporters were pretty quiet. I predicted banners, announcements, parties and further evidence of the standard’s success along with a vision of the roadmap for media IP. It didn’t happen. I expected too much, too soon. Give it time I’m told.

I was able to attend the one ½ hr. SMPTE-presented session on ST 2110. The presentation was good, but couldn’t we have had more? 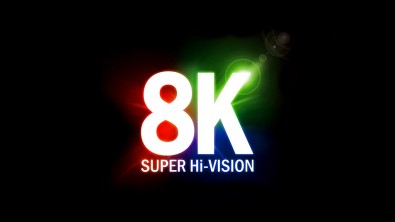 NHK announced the December, 2018 launch of an all -8K Super Hi-Vision channel in Japan.

One CTO of a major manufacturer told me that his firm was playing the long game with IP. He said that the runway for IP is a little longer than expected. Be patient was his advice.

Technology interests of North America and the rest of the world broadcasters do not always align. Anyone remember the international battles for a single world-wide standard for high-definition? Realize that trade shows are like stores and they need to emphasize the types of solutions of most interest to local audiences, however you define local.

Both interests and focus may change once one crosses the pond. Europe relies more on centralized broadcast organizations and control. America developed a more decentralized model. These different structures, both technical and managerial, mean trade shows need to adapt exhibitions and focus. That is a good thing.

As a check against my own expectations, I asked several of my colleagues for their impressions of the show floor technology. The responses were consistent, not a lot of new stuff, the show had an emphasis on what works now. Most of the people I asked felt that vendors were primarily focused on promoting their current lines of SDI equipment. Again, NAB NY is just not an event where a lot of manufacturers release new products.

One new technology which was announced during NAB NY actually occurred at the MIPCOM show being held simultaneously in Cannes, France. NHK said it would launch an 8K broadcast channel in December, 2018.

The network remains committed to producing the Korean Winter Olympics and Japanese Summer Olympics primarily in 8K. NHK says that after both Olympic Games conclude, it will bring its 8K OBVs to Europe to capture original content to create programming for the new 8K channel. To learn more about NHK Super Hi-Vision, click this link.

No time to hibernate, let’s get ready for the big show-NAB Las Vegas 2018!