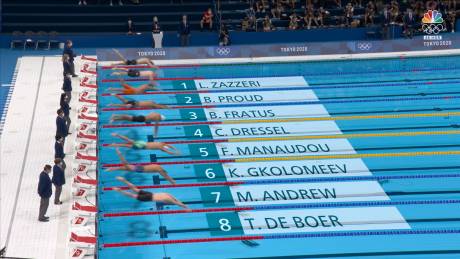 Bringing The Olympic Games Home In An Innovative, Automated WayAugust 27th 2021 - 09:00 AM 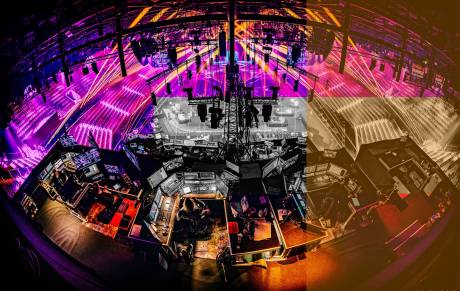 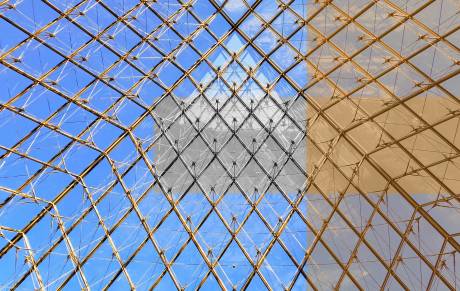 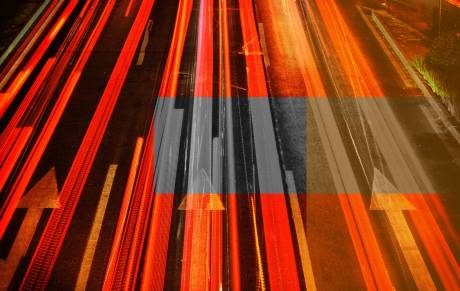 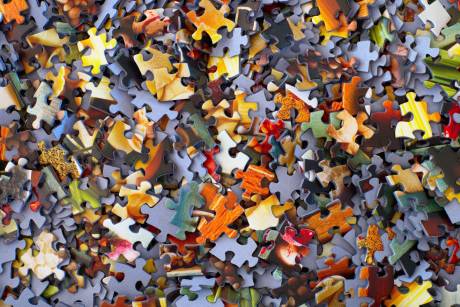