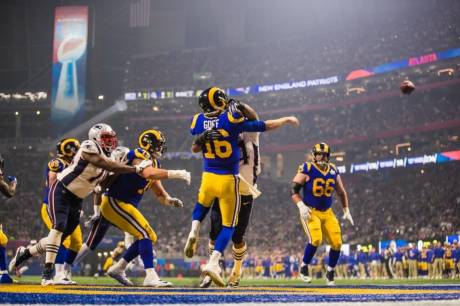 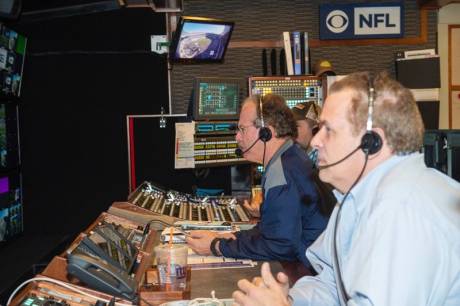 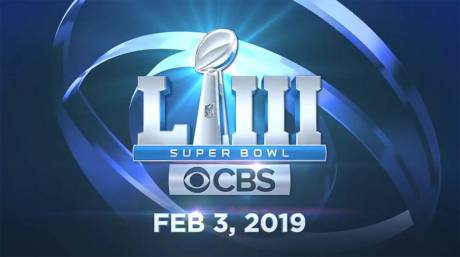 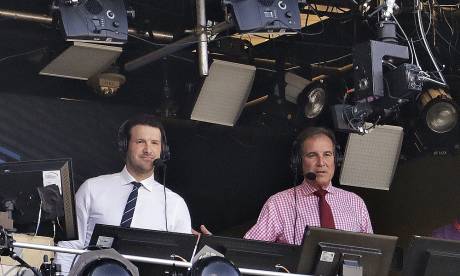 Behind the more than 100 television cameras and an arsenal of the most advanced broadcast technology ever assembled, the anchors reporting the 53rd Super Bowl will concentrate on the ancient art of storytelling. 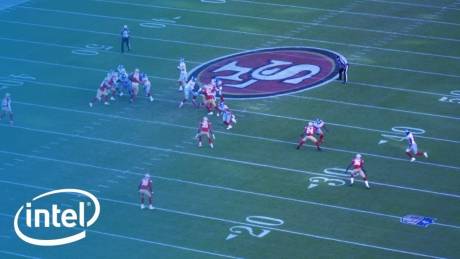 The Intel True View allows a production team to recreate selected clips in 3D from any vantage point in a stadium or even from a player’s perspective. 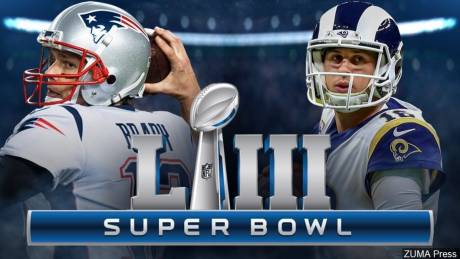 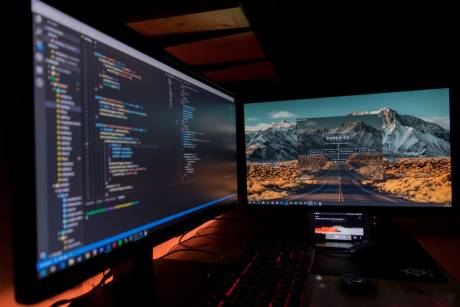