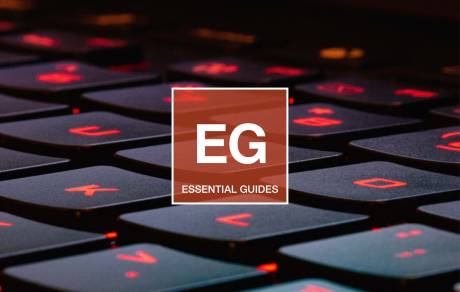 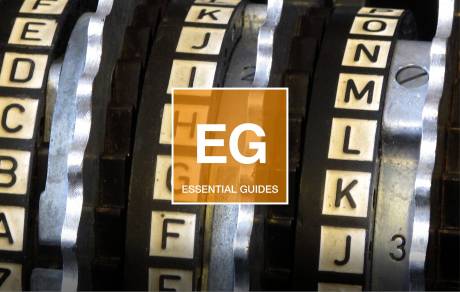 The complexity of modern OTT and VOD distribution has increased massively in recent years. The adoption of internet streaming gives viewers unparalleled freedom to consume their favorite live and pre-recorded media when they want, where they want, and how they want. But these opportunities have also presented content owners with unfortunate challenges, typically piracy and overcoming illegal content copying. 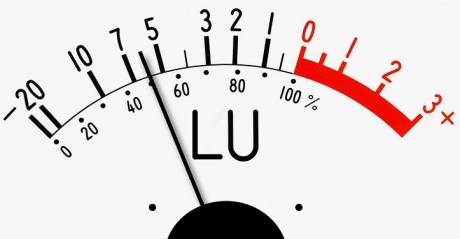 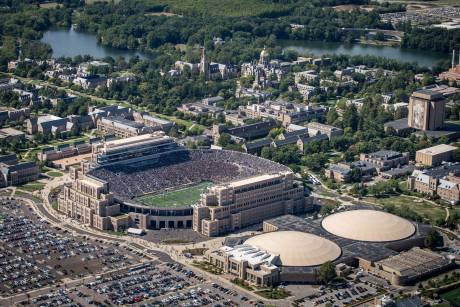 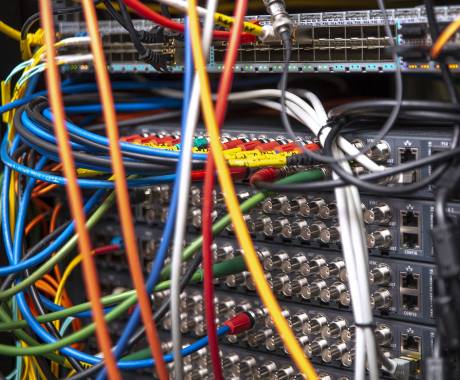 The Sponsors Perspective: The Paths To Streaming Distribution - A Tale Of Two OTT Use CasesOctober 6th 2020 - 09:00 AM

The consumer video market is growing fiercely competitive between content creators and content aggregators and OTT live and OTT VOD formats are growing increasingly fragmented. Consumers are benefiting from the tremendous choice of content and sources for that content while their tolerance for a negative Quality of Experience (QoE) continues to fall. Providers find themselves in the stark reality of having to balance getting to market faster, with greater unit cost efficiencies and with persistent QoE. 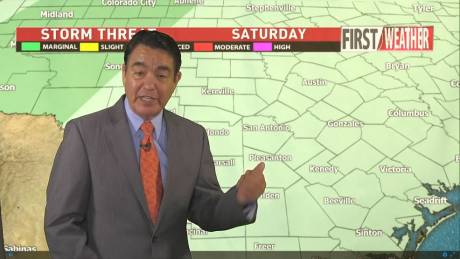