Cinematographer John Brawley finds himself happily amidst of an unprecedented renaissance of high-end television. The Great is a production that presents a lavish (if fictionalised) spectacle of eighteenth-century Russia, with Brawley photographing five episodes, with the remainder shot by Maja Zamojda and Anette Haellmigk. Ranging from the Royal Palace of Caserta in Italy to castles and estates all over England, the production also built extensive sets at Three Mills Studios in east London. 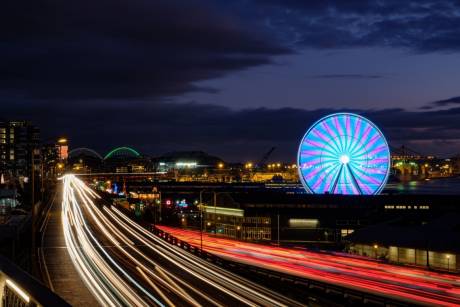 In the mid-70s, Canon released the K35 series of primes, based on its then top-of-the-line FD mount stills lenses. It wasn’t the first or last time a set of glass elements designed for stills had been repackaged for movie work, but the K35s won an Academy Award in 1977 and have since amassed a glittering resume including Barry Lyndon, Aliens and American Hustle and many others. 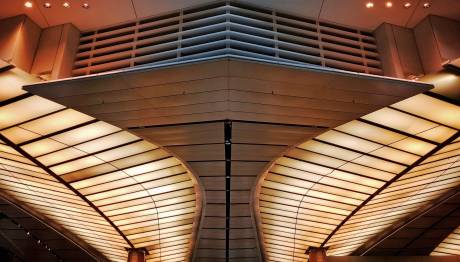 Recreating a period New York in Hungary might seem an unreasonable challenge until it becomes clear that the country has become a hub for international production with at least two large-scale backlots for just that purpose. In the summer of 2019, these facilities were leveraged by The Alienist: Angel of Darkness, based on Caleb Carr’s book of the same name. Produced for TNT by a consortium led by Paramount Television, the series stars Daniel Brühl, Dakota Fanning and Luke Evans as a group investigating a serial killer in 1890s New York. Cinematography on the first season by P. J. Dillon, ISC, was nominated for a Primetime Emmy, leaving Cathal Watters, ISC, with big shoes to fill on the second.

With the population of China approaching 1.4 billion, it’s perhaps no surprise that it is fast becoming the biggest market in the world for theatrical film exhibition, with the largest number of cinema screens of any single country. Directors such as Wong Kar-Wai and the stars of Chinese cinema – names like Jet Li and Zhang Ziyi – have long been enjoying international attention, but the grass roots of Chinese film and (particularly) TV production are less often encountered outside the country. 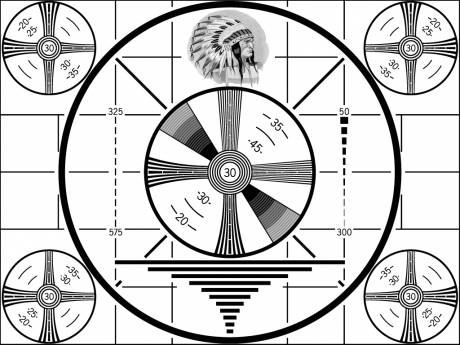 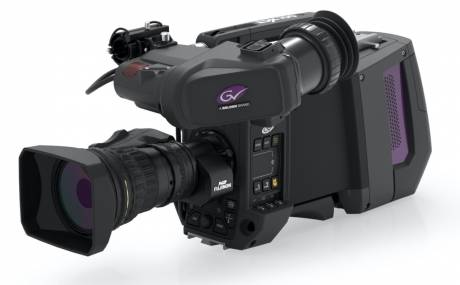