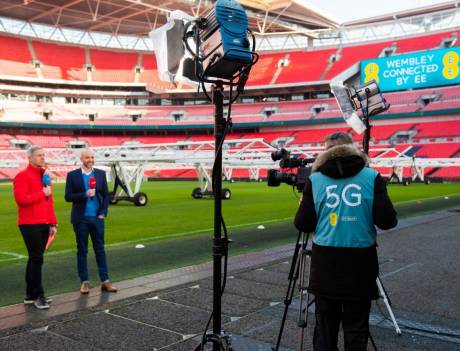 The next move on in mobile communications and broadband connectivity, 5G, is also being held up as potentially a new contribution and distribution technology for broadcasting. BT Sport and mobile operator EE demonstrated the broadcast possibilities for the fifth generation of telecom technology during November with tests of remote production applications. 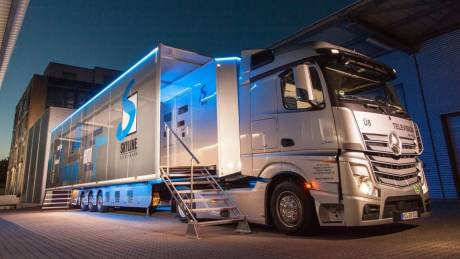 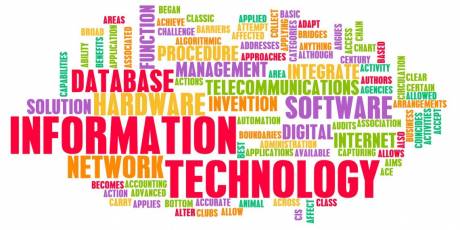 As broadcasters migrate to IP, the spotlight is focusing more and more on IT infrastructure. Quietly in the background, IT has been making unprecedented progress in infrastructure design to deliver low latency high-speed networks, and new highly adaptable business models, to make real-time video and audio work in IT infrastructures. 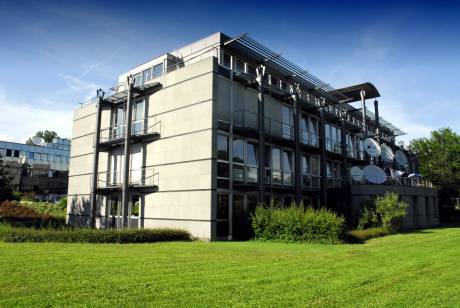 EBU Calls for Broadcasters to Get Engaged with Mobile ConvergenceDecember 2nd 2016 - 10:00 AM

Broadcasters around the world need to engage with mobile standardization efforts around the 5G banner to ensure their interests are represented in emerging technologies for converged networks combining fixed broadband with Wi-Fi and cellular transmission. This was a key takeaway from the annual EBU (European Broadcasting Union) state of the industry conference called Forecast, held at its Geneva headquarters late November 2016. 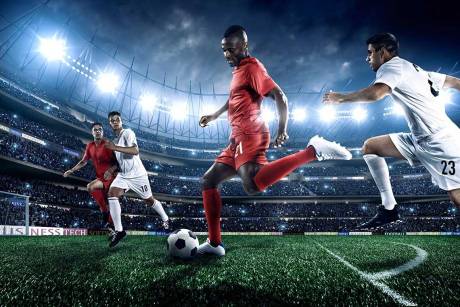 The Switch is a U.S. based media operator offering local metro and long distance video transport services in major cities across the U.S., the United Kingdom, and Canada, to broadcast networks, production houses and major sports leagues. Among the various video transport services available to customers The Switch offers local on-demand connectivity, which has become a great success due to the company’s on-demand service model and easy, customer-controlled provisioning. The service was previously used by various media companies to connect internally between different geo- graphical sites and also to connect externally with companies offering complementary services, such as post-production houses. The success of The Switch’s metro service gave rise to the next logical step – to interconnect the isolated, local metro services and roll this out to more cities all over the country.