Workflows, equipment, and technology breakthroughs. Discover who is using 4K/8K and why. Understand the theory and practical significance of providing more pixels, higher frame rates, and bigger and better color space. 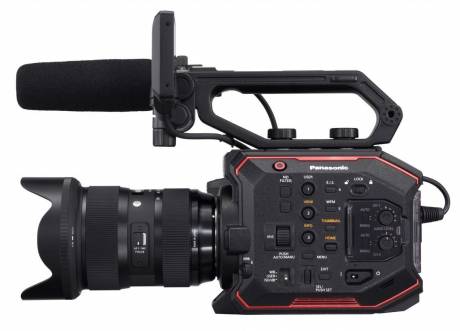 Georgia State University (GSU) opened the school’s $22.5 million, world-class media center, the Creative Media Industries Institute (CMII) on October 19. Panasonic will play an integral role in CMII through the provision of a broad array of professional video and display equipment, and through the company’s sponsorship of a marquee seminar series, “Bursts of Excellence,” featuring the filmmaking industry’s top above-and-below-the-line talent. 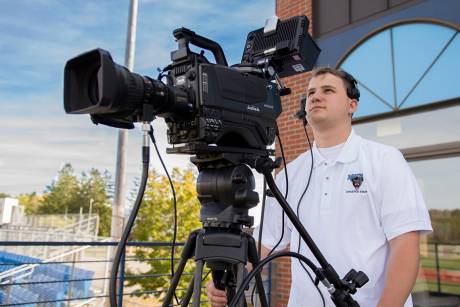 Here in the Athletics department at the University of Maine, the UMaine Black Bears compete in the America East Conference of NCAA Division I for all sports except hockey and football, which compete in the Hockey East conference and Colonial Athletic Association, respectively. We had previously performed some live video production using entry-level equipment, but when America East reached an agreement to bring our basketball games to ESPN3, we needed to upgrade to broadcast-quality equipment and workflows for the first time. At the same time, for sports not shown on ESPN3, we also wanted to start streaming matches to social media platforms including YouTube with similarly high production values. I had worked with Hitachi Z-HD5000 cameras in my own Communication Studies courses as a student at another college, so I knew they would be easy for the students to learn and operate. We purchased two of them, which we use on tripods to provide main game and close-up shots, and we plan to add two more as handheld cameras on the sidelines in the future. 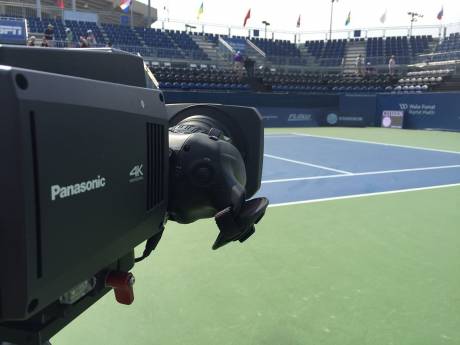 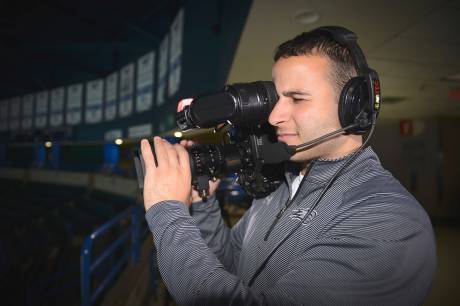 The University of Massachusetts Lowell (UMass Lowell) has expanded its complement of Z-HD5000 cameras from Hitachi Kokusai to boost its live production capabilities and take optimal advantage of expanding distribution opportunities. 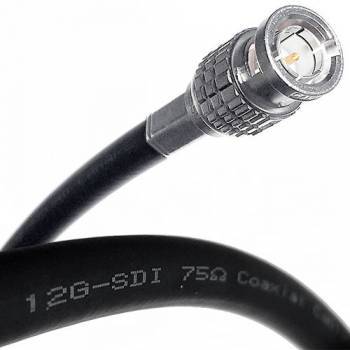 With the emergence of 4K and HDR production, remote production companies and studios have been struggling to make sense of the additional requirements for more cabling (4X more) and native equipment that supports it. Where the highest quality HD signal uses a single 3Gbps SDI cable to connect point A to point B—e.g., a camera to a production truck—the same workflow in 4K (or UHD) requires four separate 3 Gbps cables, often referred to as a “quad link” or “4-wire infrastructure. 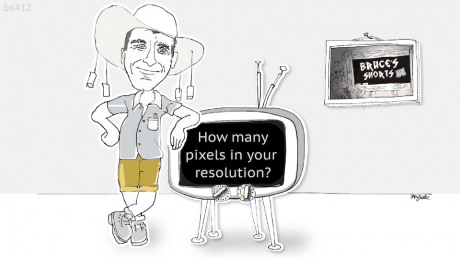 In this episode of Bruce’s Shorts, Bruce Devlin raises the question “What does the word resolution actually mean and why do people get confused?”. 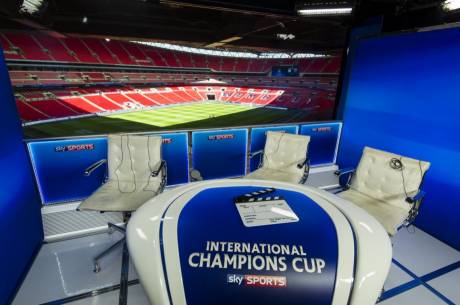 ​While Arena opted to invest in an IP core for its new fleet, Sky Sport’s other regular OB supplier, NEP UK has gone a different route out of necessity. This article, a follow up to ​the article ‘Making The Leap To 4K Live Over IP - Under The Hood At Arena’, explains its decision. 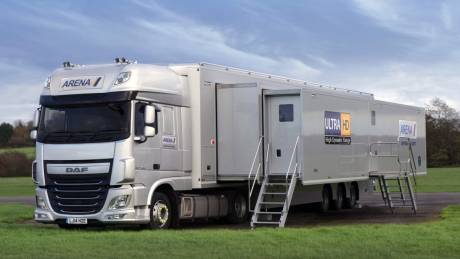 The past year in live event broadcasting has been as much about competition between OB suppliers as it has been between pay TV broadcasters BT Sport and Sky Sports. Making the leap to UHD is one matter but doing so with a forward-thinking path to IP is quite another. That’s the philosophy driving Arena which is putting three new OBs into action with an IP framework.